On July 8, 2022 has been released a new version of GCDkit 6.1. It was developed in R 4.1.3 and code-named, in support of a struggle for democracy and freedom, Invincible tractor. There are no revolutionary changes, but rather bug fixes and performance improvements. The main aim was to optimize the whole system for speed. Most important features are summarised below. 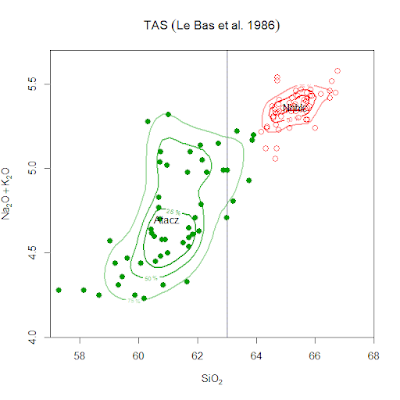 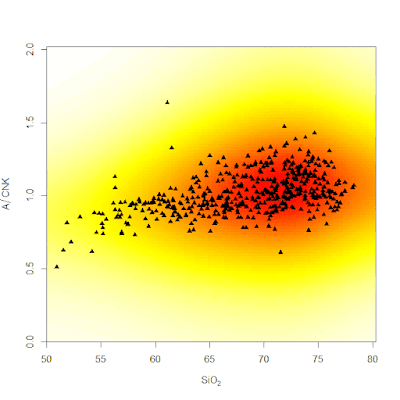 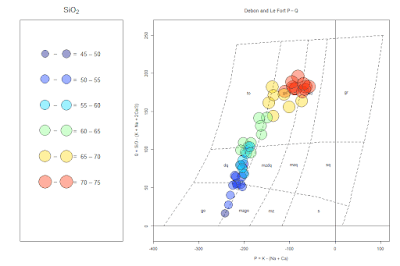 Posted by Vojtech Janousek at 23:07 2 comments: