We held a workshop in Catania, sicily, from the 26th to the 30th of September of this year. It was convened, and beautifully organized, by P. Fiannacca and R. Cirrincione at Università degli Studi di Catania. With 20+ participants, including a sizeable group from Brazil, we think the workshop was quite a success (better ask the participants, though !).

For the first time, we introduced during the workshop the set of modelling routines that we've been promising for years. Although there is no GUI to them now, they work nicely in command line. The next step is to actually release them... We also chanced upon a fantastic R package called gWidgets2, that may well take care of most of our GUI requirments (and, in the process, provide a way forwards for a modelling GUI).

The real highlight of the week, however, was clearly not the code but the Wednesday trip to Mount Etna. Despite a somewhat cloudy weather, we enjoyed a great trip to the Valle del Bove, under the wise guidance of C. Ferlito.

Good morning to all,

If you're sitting in the Catania workshop and are curious whether the adress Vojta just mentions is actually live -- where, yes it is !
Happy GCDkit-ing...
Posted by Jeff at 10:26 No comments: 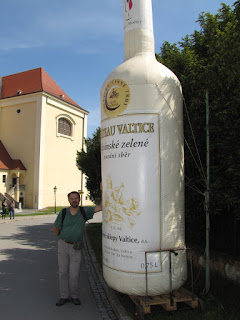 ou"R" book has been reviewed by H. Rollinson, who wrote this essentially nice piece in "Elements". We are very grateful for the positive feedback !

Email ThisBlogThis!Share to TwitterShare to FacebookShare to Pinterest
Labels: book

We have been recently flooded by  email reports of those of you who could not start the GCDkit installer on Windows 10. Strangely, the other versions of the system seem unaffected. We have examined the problem and, as it seems, it consists in the sudden change in security policy of Microsoft, requiring all installation programs to have a valid security certificate.

While we are working on the remedy, the only way on Win 10 seems to use the "advanced" setup taking advantage of the R library mechanism. 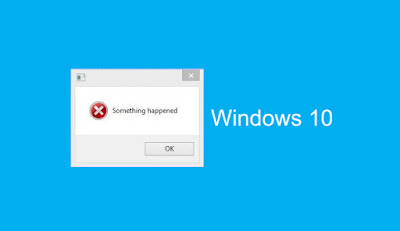 There is no need to be afraid of this,  The procedure is as follows:
The last step is to be repeated every time you start R GUI a new.

Alternatively, you can make an shortcut at your Desktop with a text similar to mine (do take care of the correct path):

Please do note the quotation marks, they should be there.

Setting the directory to that with R libraries. In my case it is:

I hope that this will help. Please let us know if there are any further problems.


Vojtech
Posted by Vojtech Janousek at 16:06

On 10 February has been released a new version of GCDkit. Apart from numerous bug fixes, and a great deal of editing to enable running the GCDkit scripts in a batch mode, it brings several new features. Arguably the most interesting include: