We are pleased to announce that the new stable version of GCDkit has been just released!
Primarily, it is aimed to accompany our freshly published book (see the previous post). Of course, this brought about numerous small changes to the code, especially in the batch mode.

But there also further important improvements, even though many are hiding behind the bonnet. 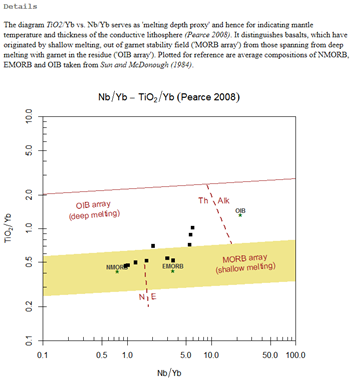 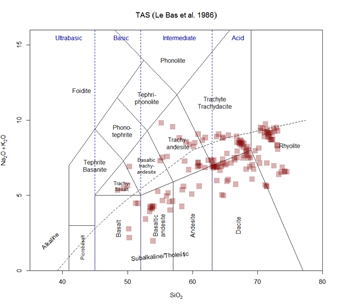 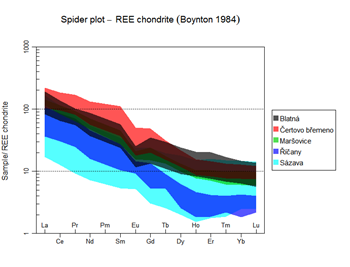