In the June issue of the Journal  of the Geological Society of India just appeared a short article by Sita Bora and Quazi A. Rasool on our workshop 'Geochemical Modelling in Igneous Petrogenesis: An Introduction to GCDkit' which was hosted by the National Geophysical Research Institute, Hyderabad on January12–15, 2013.  It brings nice memories of a very lively meeting and spotless organization by a team led by dr. Vysetti Balaram (Hyderabad) and prof. Santosh Kumar (Nainital). 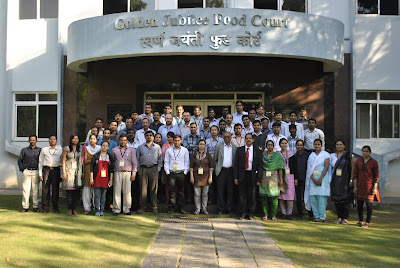 The workshop, led by Jean-Francois Moyen and myself, focussed initially on basic usage of the GCDkit system, then fundamentals of the R language and principles of geochemical modelling of the main processes in  igneous petrogenesis, such as fractional crystallization, partial melting and binary mixing, using the whole-rock major- and trace-element data and radiogenic isotopic compositions. The enjoyable and enlightening part of the meeting represented invited lectures by several leading  Indian specialists. See the original article for more details. Big thanks are due to all who made this great event to happen, as well as to participants for their eagerness and hard work! 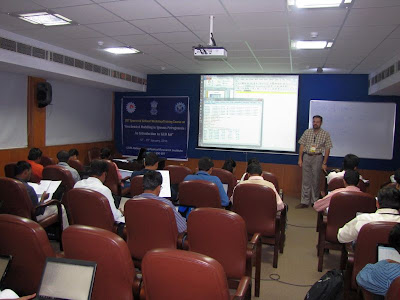 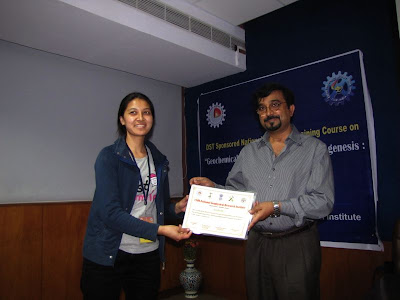 Posted by Vojtech Janousek at 23:43